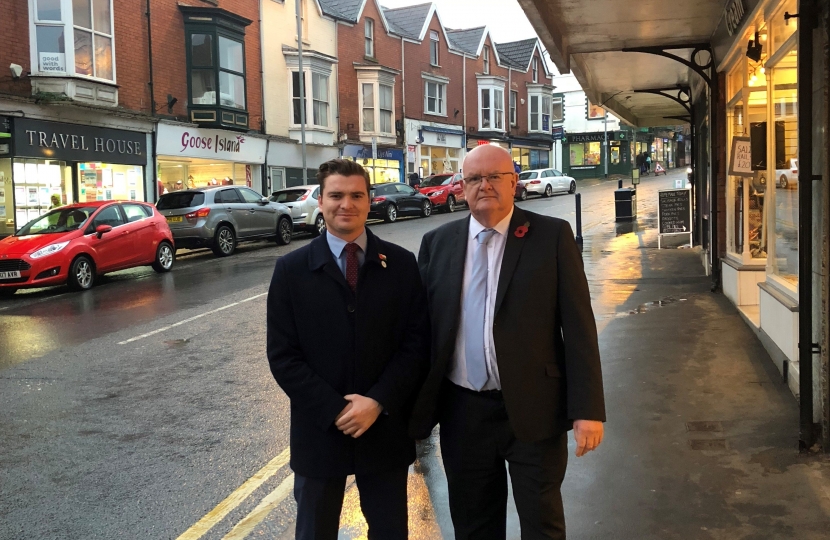 STATEMENT BY CLLR. LYNDON JONES AND CLLR. MYLES LANGSTONE, LEADER AND DEPUTY LEADER OF THE CONSERVATIVE GROUP ON THE CITY & COUNTY OF SWANSEA COUNCIL AHEAD OF SMALL BUSINESS SATURDAY

"Small shops, pubs and restaurants are the backbone of our local communities.

In the recent budget, the UK Conservative Government announced that in England they will put in additional money so that these small business will get one third discount on business rates, which is fantastic news.

As a result, the UK Government will pass on money to allow the Welsh Government to do this in Wales.

Ahead of 'Small Business Saturday', on the 1st December, we are calling on the Welsh Government to really help small business in Wales succeed by passing on this money to them. Let's hope they listen.

We hope you will join our campaign in calling on the Welsh Government to pass on the money given to them for this.

We are often told by local traders of the issues caused by high business rates and we are determined to remove this pressure so that our independent shops across Swansea can thrive".