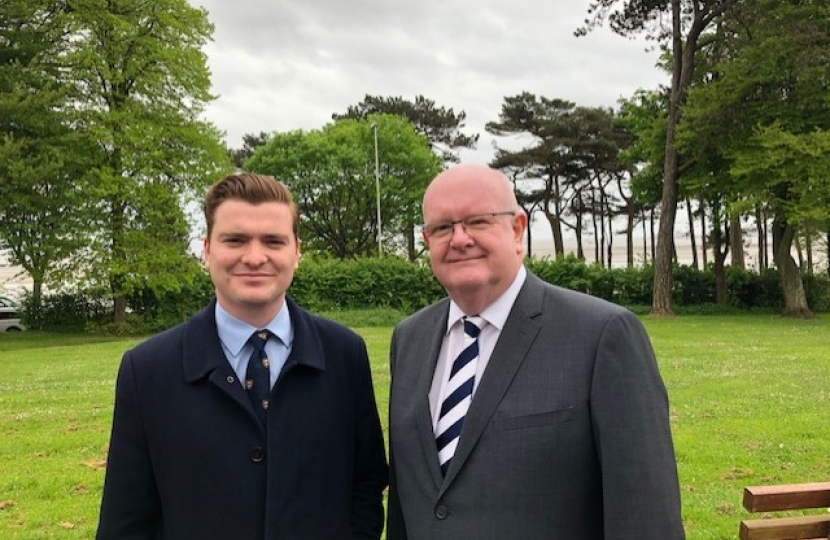 The Welsh Labour Government are pushing ahead with plans to force Council’s across Wales to participate in new Corporate Joint Committee’s (CJCs) – public bodies which will make regional decisions on everything from education, transport, land use and economic wellbeing.

Under these plans, Swansea and other local authorities will be forced to participate. The South West Wales group of Councils will include Neath Port Talbot, Carmarthenshire and Pembrokeshire and they will be bound to the decisions that the CJCs make.

Each body will have a Chief Executive, support staff and will have the power to co-opt unelected members.

Gower & Swansea Conservatives have strongly criticised the plans, which will result in less democracy, more bureaucracy and less money for front line services. They also point out that the Welsh Labour Government will no doubt spend thousands of pounds on thinking up names for each of the bodies.

But here’s the kicker –Swansea’s Labour and Lib Dem Councillors are supporting the plans!

At a time when people want decision-making to be closer to voters and held by representatives who are directly accountable, this would create bodies that resemble ‘mini-European Parliaments’ across Wales – putting power into the hands of unelected individuals and further away from communities.

“This is an incredibly bad judgement call by the Welsh Labour Government. It is bad for democracy and when people want more money to reach front line services, this is yet another huge drain on our financial resources.

“I want more money going directly to schools and to be available for health services. To do this, we have to cut the waste and that means killing these proposals.

“It will be like having ‘little European Parliaments’ across Wales – with decisions taken by unelected people, authorities that are not connected to our communities and wasting our money in the process”.

“We were briefed on the issue by Swansea Council Officers and I made clear that I thought the proposal was unacceptable. At the Council meeting (Thursday 3 December), the Conservative Group were unanimous in voting against this. We were joined by many Independent Councillors and a Lib Dem Councillor.

“I lead the opposition in a vote at Swansea Council against Corporate Joint Committees, which the Welsh Government want to establish and mandate to cover many areas of work, like Education. They will be another layer of bureaucracy. Each one will include co-opted unelected members, have their own budget and will be bureaucratic nightmare, which will cost Welsh Council Taxpayers millions of pounds and as they are being mandated, local people will have no say. I say, No, no, no.

“The appetite of Welsh Government for bureaucracy knows no bounds and here is yet another example.”

Note - Picture used was taken prior to the Coronavirus pandemic.

Our Plan for a Stronger Economy

Read about how our plan is tackling inflation and helping you with the cost of living.