No to Tax on Teachers and Pupils! 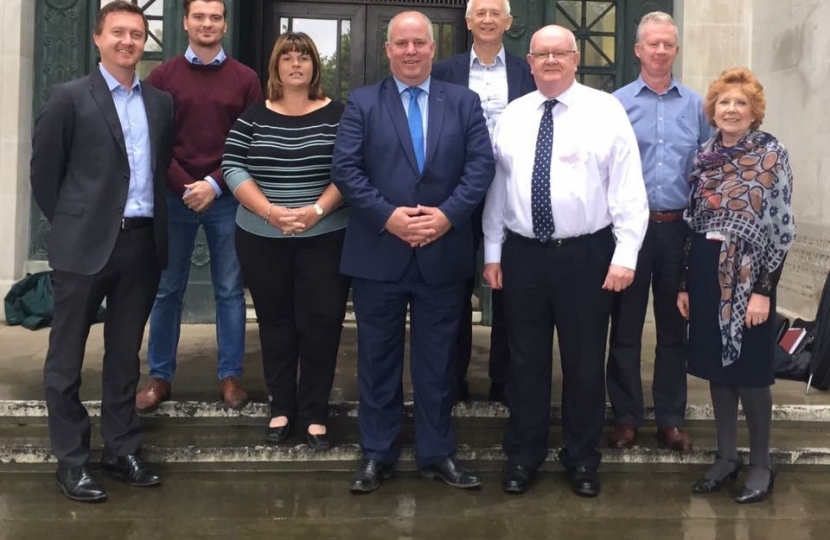 Conservative Councillors' are giving Swansea Labour Council zero marks for their proposals to charge teachers to park at their school and increase the price of school meals for pupils, as proposed in their budget for 2018, saying that they have got their priorities wrong.

“Our aim is to see that education in Swansea is the best in Wales. Second best is not good enough”, said Cllr. Lyndon Jones, Leader of the Conservative Group on the City & County of Swansea Council.

“If we are to achieve this objective, teachers are in the front line and are our greatest asset and we think it is a step too far to charge them for parking at schools, which is in reality their place of work”.

“They say the money will be spent on schools, but teachers should not be asked to subsidise their own classrooms. This policy would also see some of them park outside schools on already congested roads to avoid paying this tax on teachers”.

"In addition, they propose charging more for school meals for pupils, which will put an additional burden on hard pressed parents.  It is simply wrong”.

“The Labour Group on Swansea Council should be asking their colleagues in the Welsh Labour Government for fair funding for schools in Swansea, because on the one hand they seem to be able to find money for vanity projects such as buying Cardiff airport but on the other, are prepared to hit teachers and parents in their pockets."