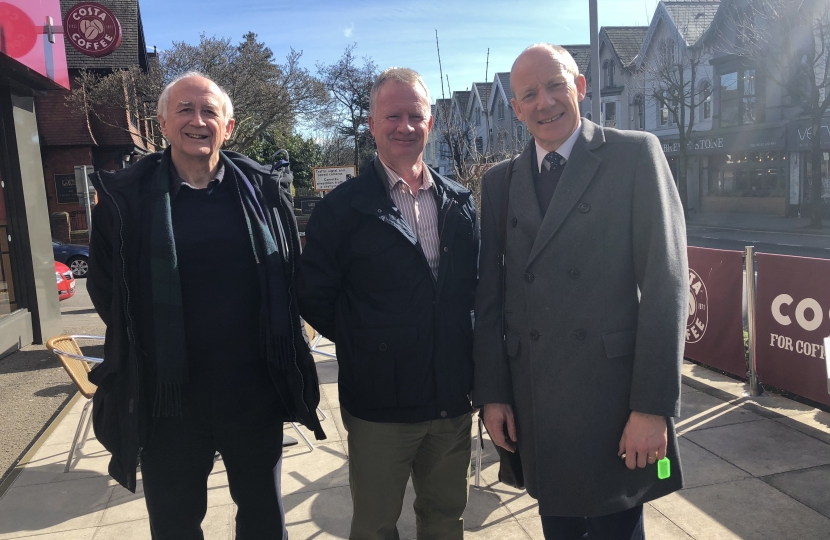 Following concerns raised by residents in Sketty about the timetable of the No. 29 bus, local Councillors Steve Gallagher and David Helliwell met up with Justin Davies, the Managing Director of First Cymru buses to see what could be done.

Both Cllr. Gallagher and Cllr. Helliwell said “the problems were that the early morning No. 29 bus to Swansea arrived too late for people to get the appropriate connections and the last bus out of Swansea in the evening, left too early for people shopping and leaving work.”

“We were delighted that Mr Davies said he would look at altering the timetable to alleviate these problems,” said Councillors Gallagher and Helliwell. In addition, we asked Mr Davies to see if he could look at ways to provide a service from Sketty to the Doctors surgery in Dillwyn Road.