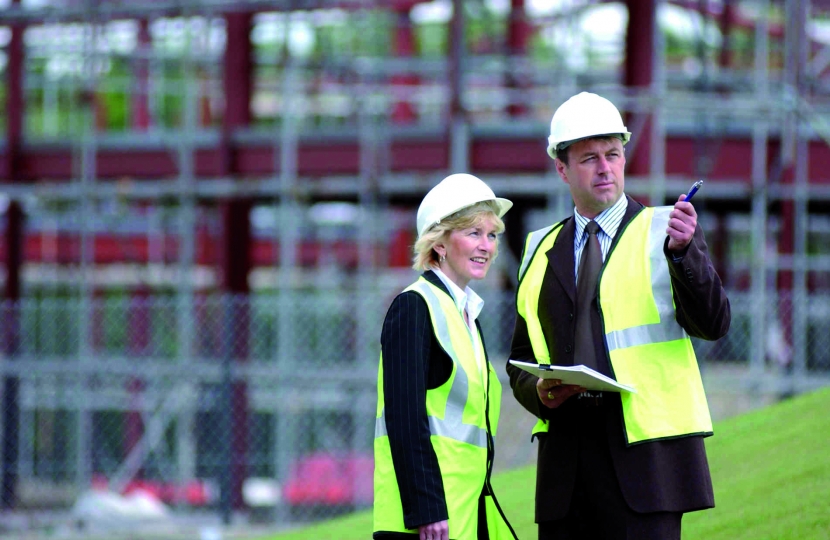 We can now afford to invest more in our economy. And that's because of the hard work of the British pepole.

We've taken the tough decisions and together we've put our economy back on track.

So now we can afford to raise pay. Cut taxes. And create more jobs.

Helping to lower the cost of living - and helping you to get on in life.

The lowest level of unemployment since the 1970s

The Commonwealth, G7 and NATO Summits