Born in Swansea, she grew up in Bridgend, Aberdare, Cardiff and Brecon. A graduate of Exeter and Glamorgan universities, she is married with two sons. After a career in marketing and management, she became a solicitor, heading up property departments.

She has been a trustee of a number of children’s projects and volunteered with community support groups. She has also written for various publications and was one of the founding board members of the Welsh International Film Festival.

Suzy was first elected in May 2011 and was re-elected in 2016. She is the Shadow Cabinet Secretary for Education & Welsh Language and spokesperson for the Swansea Bay City Deal.  She also serves as a Commissioner for the National Assembly.

She sits on the Assembly’s Constitutional & Legislative Affairs Committee and the Children and Young People Committee as well as chairing the Cross Party Group on Tourism.

Suzy has written for a number of publications in the past including Institute of Welsh Affairs, Brexit Central, the Centre for Welsh Studies, and Conservative Home and has spoken on panels for the Electoral Reform Society and Tory Reform Group. 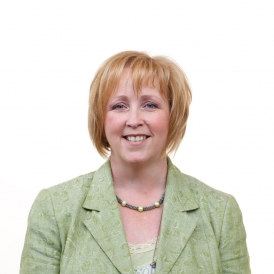