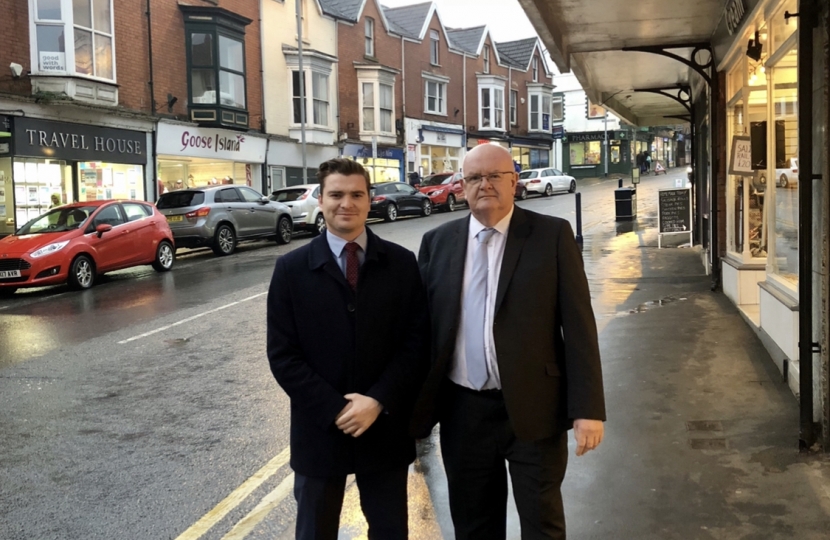 Welsh Conservative Councillors have called on the Welsh Government to ensure that the 100% cut in rates for small businesses, announced by the Conservative Chancellor Rishi Sunak, applies to Welsh traders.

Cllr Myles Langstone who represents Oystermouth, an area with a strong business community in the heart of Mumbles, argues that if Welsh traders miss out on the tax cut it risks serious damage to our local economy.

Commenting on the tax cut, Cllr Langstone said, “As a longstanding supporter of cutting rates to help small businesses, I was really pleased with the Chancellor’s announcement. However, while this is great news it will mean little for us if it does not apply in Wales. That’s why the Welsh Government must use the money they’ll receive to replicate it here. I’m nervous because I know that currently Wales has the highest rates in Great Britain and many local traders pay thousands more than their counterparts in England. The Welsh Government must realise that this would make a huge difference for businesses, like those in my ward, as well as those across Gower, Swansea and the rest of our country.”

Conservative Group Leader, Cllr Lyndon Jones added support, “It is vital that the Welsh Labour Government seize the opportunity and follow the UK Government’s lead to abolish business rates under these circumstances over the next year. However, I fear the money could well be wasted yet again on things like propping up Cardiff Airport, at the expense of our high streets and village shops.”