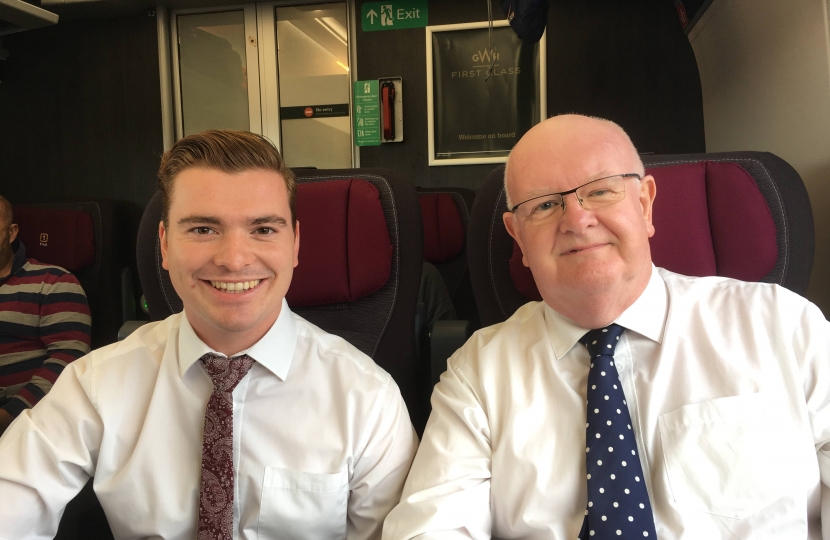 The decision by the Abertawe Bro Morgannwg Health Board to back the decision to site the major trauma centre in Cardiff and not at Morristion Hospital is disgraceful and a slap in the face for people in Swansea and Gower said Cllr. Lyndon Jones, Leader and Cllr. Myles Langstone Deputy Leader, of the Conservative Group on the City & County of Swansea Council.

“We think the decision to site the major trauma centre in Cardiff is wrong, because it has to service the whole of South and West Wales and being close to the M4 and the A465 Heads of the Valley Road, with a heli-pad already in place, Morriston Hospital is better placed to do that.  The suggestion that a small unit would be placed at Morriston, is like accepting crumbs from the table”.

“By placing the centre in Cardiff, residents in Gower and Swansea let alone areas in West Wales like Haverfordwest and Pembroke, will face a considerable journey to the trauma centre and we believe this decision could cost lives. We also understand that this decision was made before any costs were attributed”.

“Andrew Davies’, the Chairman of Abertawe Bro Morgannwg Health Board, top priority should have been to champion the siting of the trauma centre at Morriston, so in view of this disgraceful decision, we are calling for him to resign, to allow a new Chairman to be appointed, who will put the people of Swansea and Gower first”.