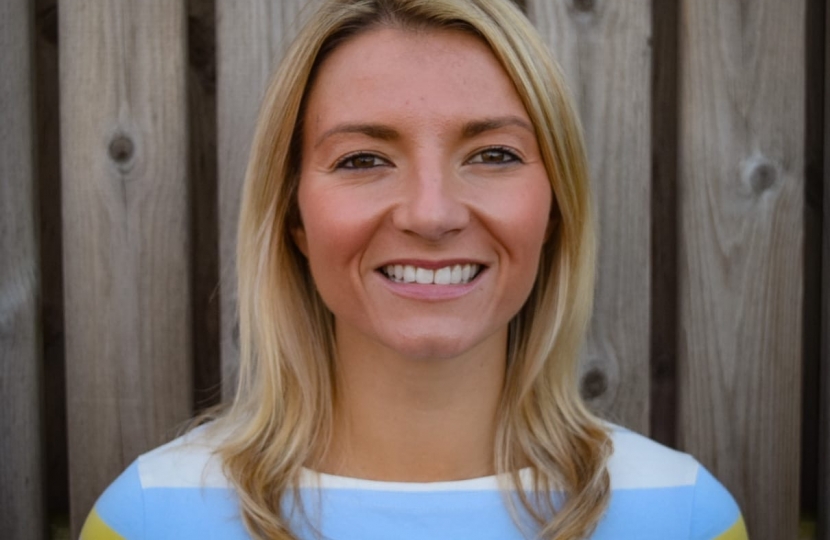 Francesca O'Brien is the Welsh Conservative Parliamentary Candidate for Gower, selected by members of the public at an Open Primary on 10th October 2019.

Francesca lives in Gower with her husband Alex and their young son Jacob. She has lived and worked in the Gower constituency her entire life, attending school locally at St Davids Catholic School in West Cross, Knelston Primary School in Reynoldston and Ffynone House School where she chaired the School debating team throughout South West Wales. After school, Francesca continued with further education at Swansea University, where she obtained a Joint Honours Degree in Social Policy and Criminology in 2009. While studying for her degree, she was asked to become a Student Ambassador for the University.

During the final year of her degree, Francesca graduated from RAF Cranwell as a Pilot Officer within the Air Cadet Organisation (ACO). The ACO has been a massive part of her life, since joining as a cadet at the age of 16. By the time Francesca was 17, she had completed a Gliding Scholarship at Fairwood Airport where she gained her Silver Solo Wings within a week. As a cadet, Francesca represented the Wing and Region at many sporting events held at RAF Cosford.

In 2011, Francesca was successful in becoming the Commanding Officer of 1998 West Cross RAF Cadets at the age of 23. Within two years of taking command, they became the most improved Squadron in South West Wales, and within the top 3 most improved in the UK. Francesca and her squadron pride themselves on their strong record of providing quality cadets who have become Lord Lieutenants Cadets on almost a yearly basis.

Additionally, Francesca has worked for a farming business in Gower after she completed my degree. The farm consisted of the biggest herd of Pedigree Welsh Pigs in the UK and were proud to become one of the first to be recognised by the RSPCA (Freedom Food Standard) for their welfare standards on the farm. In 2012, she joined her brother's business located in the heart of Gower, which is where she still work to date. 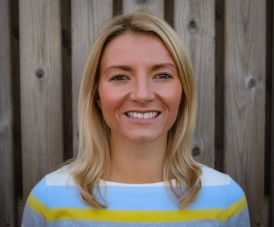